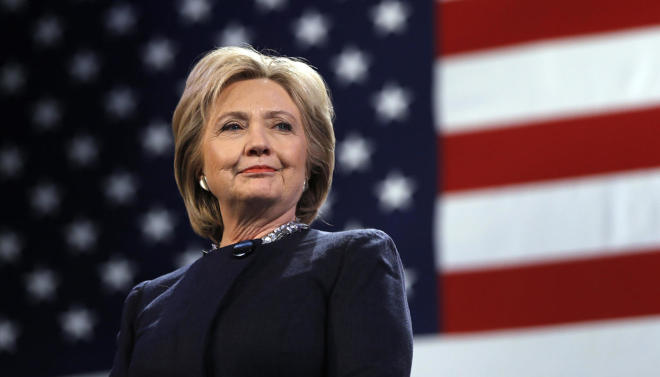 Clinton could challenge current New York City Mayor Bill de Blasio, whose term will wrap up at the end of 2017, The New York Daily News said on Friday citing an anonymous source.

"It’d be sweet justice considering the way that de Blasio treated her," a Democrat and Clinton loyalist told the newspaper. Republican candidate Donald Trump won the 2016 US election in November with a total of 304 Electoral College votes against 227 electoral votes secured by his rival, former US Secretary of State Hillary Clinton. De Blasio was a campaign manager for Hillary Clinton’s first Senate campaign, however, he initially refused to endorse her presidential bid in April and skipped the official launch of Clinton’s presidential campaign. De Blasio finally endorsed Clinton at the end of October.