Hacking had no effect on US election 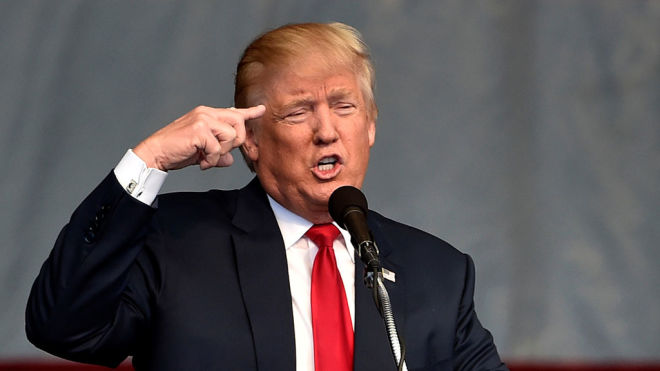 President-elect Donald Trump asserted Friday that cyber-spying during the recent election had no effect on the outcome.

Axar.az reports that, “While Russia, China, other countries, outside groups and people are consistently trying to break through the cyber infrastructure of our governmental institutions, businesses and organizations including the Democrat National Committee, there was absolutely no effect on the outcome of the election including the fact that there was no tampering whatsoever with voting machines,” Trump said in a statement by his transition team, after his "constructive" meeting with leaders of the intelligence community.

They are the same intelligence officials who have publicly accused Moscow of conducting cyber-spying to influence the election.

Trump not ruling out Russia as a potential culprit is a break from his recent statements. After the Barack Obama administration announced sanctions last week against Moscow, the president-elect called on the U.S. to “move on”.