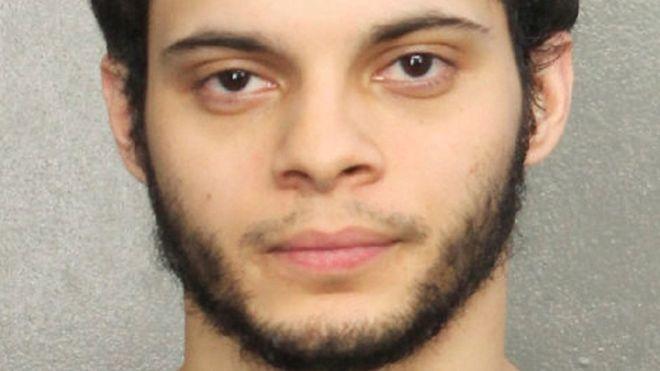 The man suspected of carrying out a deadly shooting at a Florida airport has been charged by prosecutors.

He is charged with carrying out an act of violence at an international airport resulting in death, which carries a maximum punishment of execution.
Mr Santiago also faces lesser weapons charges.

The suspect, who is in custody, told agents he had planned the attack and bought a one-way ticket to Fort Lauderdale, according to court papers.
Authorities said they did not know why he chose this target and that terrorism had not been ruled out.