Let us put an end to this policy of Islamization 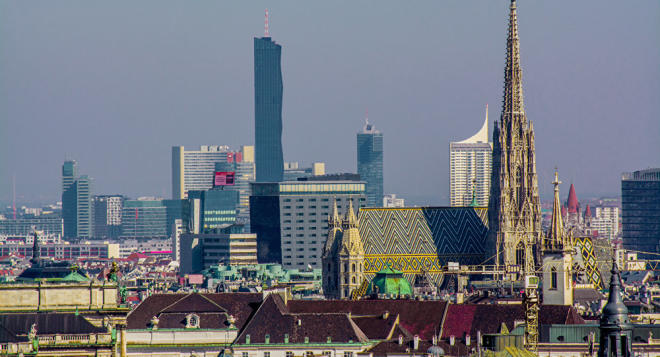 Austria should ban "fascistic Islam" and abandon the welcoming policy toward refugees, as it presents an existential threat to Europe, the leader of the far-right Austrian Freedom Party, Heinz-Christian Strache, said.

The Austrian Freedom Party gathered on Saturday for an annual New Year's meeting in Salzburg.

"Let us put an end to this policy of Islamization… Otherwise we Austrians, we Europeans will come to an abrupt end," Strache was quoted as saying by The Washington Post. He stressed that Austria did not need any cap for immigration, but it needed "zero and minus immigration," which meant expelling from the country all undocumented migrants and migrants-criminals.

Austria received over 130,000 asylum applications since mid-2015. In order to curb the influx of migrants, the government adopted one of the toughest asylum laws in Europe, which allows Austrian authorities to declare the state of emergency if the number of refugees suddenly rises, and reject asylum seekers at the border. It also introduced a cap on new arrivals, set at 37,500 asylum seekers per year.