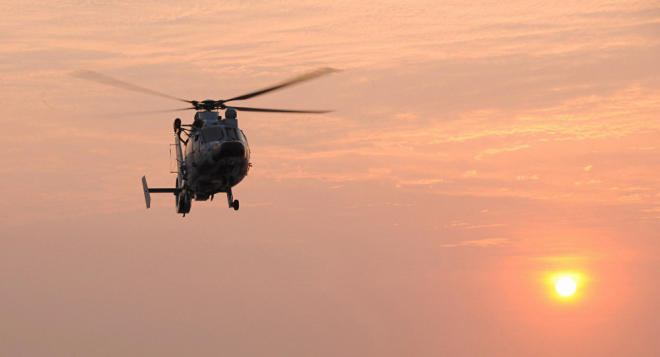 China's Defense Ministry has confirmed the death of two pilots as a result of a military helicopter crash in eastern China, media reported Monday.

According to the People's Liberation Army Daily newspaper, the search and rescue operation has finally found the bodies of the two pilots.

The reasons behind the crash are still being investigated.