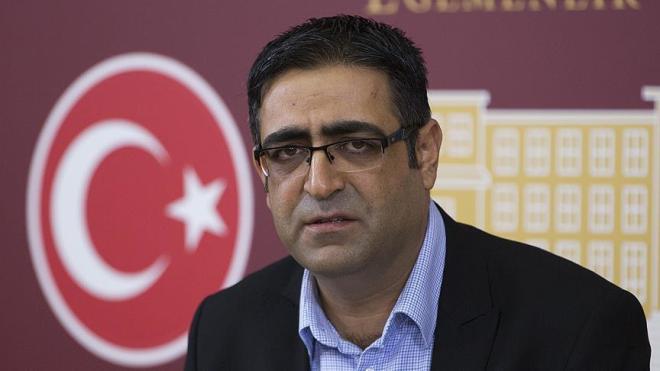 A court in southeastern Turkey Monday ordered the release on probation of an opposition lawmaker after nearly three months in prison on terrorism-related charges, the court said.

Axar.az reports that, Idris Baluken, the parliamentary group leader of the Peoples’ Democratic Party (HDP), still faces charges of disrupting the unity of the state and country, membership in an armed terrorist group, spreading terrorist propaganda, and taking part in unauthorized meetings and marches.

Baluken, ordered released by Diyarbakir’s 8th High Criminal Court, was among 10 of the party’s deputies arrested and remanded in custody in early November after their parliamentary immunity was lifted.

The HDP deputies, including party leaders Figen Yuksekdag and Selahattin Demirtas, were arrested after they failed to answer a summons to testify as part of a counter-terrorism investigation.

Following his arrest at HDP headquarters in Ankara, Baluken was taken to Bingol in eastern Turkey, where he was the first of the deputies to be remanded in custody.

The government has accused the HDP of having links to the PKK, which is listed as a terrorist organization by Turkey, the U.S., and EU.