Five-year-old US citizen detained at Washington 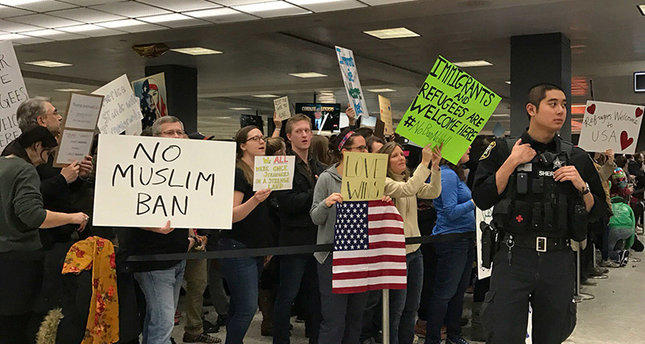 The U.S. citizen boy from Maryland was travelling with a family member from Iran to Washington to meet his mother, who is of Iranian descent.

Upon entering the United States, the five-year-old was reportedly handcuffed and detained for five hours by airport authorities.

The mother and other family members, who were waiting at the airport with balloons, were seen hugging and kissing the boy after he was released, while also singing "Happy Birthday", a video shared by ABC 7 News - WJLA showed.