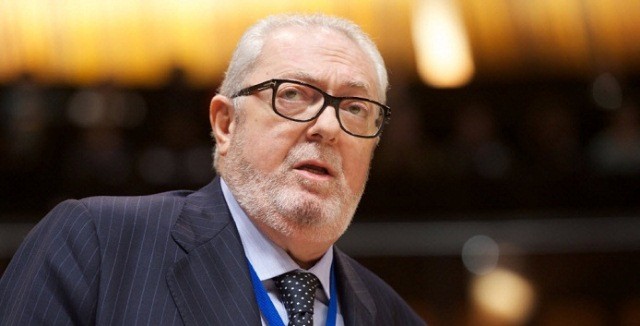 “I have received the good news that 148 persons have been released today in Azerbaijan, including Anar Mammadli, winner of the Vaclav Havel Prize, along with political activists, journalists and human rights defenders,” said the message posted on PACE’s website.

“Earlier this month I was in Baku for meetings with the President of Azerbaijan, with the Speaker of the Parliament and with the Minister of Foreign Affairs. I was given assurances that there would be major releases in the coming weeks, and I am glad that these assurances have been kept,” said the PACE president.


Agramunt said he will continue to work with the Azerbaijani authorities on the issue of detained persons, applauding this major initiative which has brought about the release of these 148 persons.