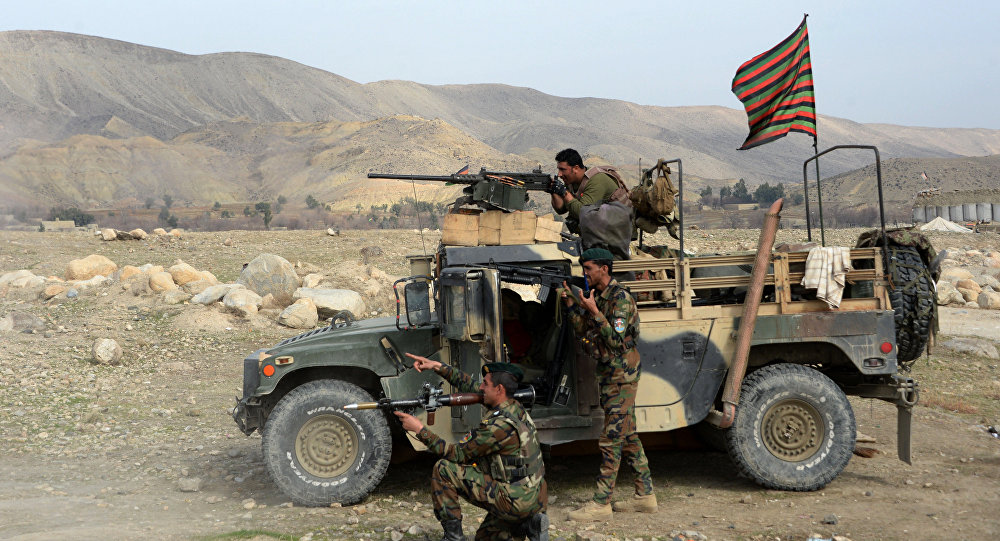 Three militants attacked the the Khost military airport in eastern Afghanistan, including a suicide bomber, who detonated a car with explosives at the eastern gate of the airport, according to local media.

Axar.az reports that, most of military forces at the Khost military airport in eastern Afghanistan, attacked on Saturday by militants, are foreigners, local media reported.
According to TOLO news broadcaster, earlier in the day, three militants attacked the airport, including a suicide bomber, who detonated a car with explosives at the eastern gate of the airport. Two other attackers managed to enter the territory of the airport and start clashing with the security forces.

No immediate reports about the victims in the attack have been provided yet.

Earlier this week, a group of terrorists dressed as medical staff attacked the military Sardar Mohammad Daud Khan Hospital in the capital of Afghanistan, with the Islamic State (IS, a terrorist group outlawed in Russia and other countries) claiming responsibility for the assault. About 50 people died in the attack.