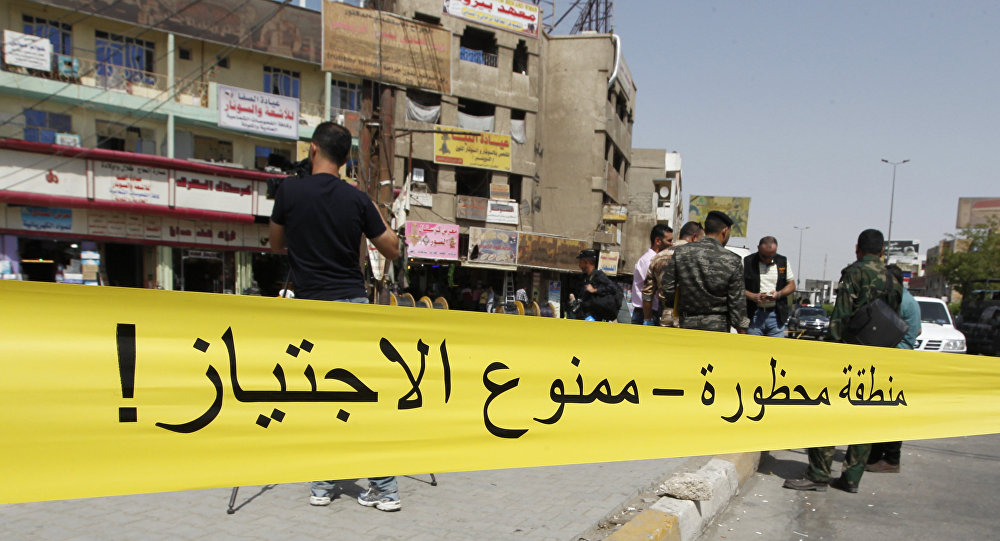 Axar.az reports, according to the source, a car rigged with explosives exploded in the Northern part of Baghdad.

Another explosion occurred on a crowded street in the Iraqi city of Tikrit at the same time as the blast in the capital.