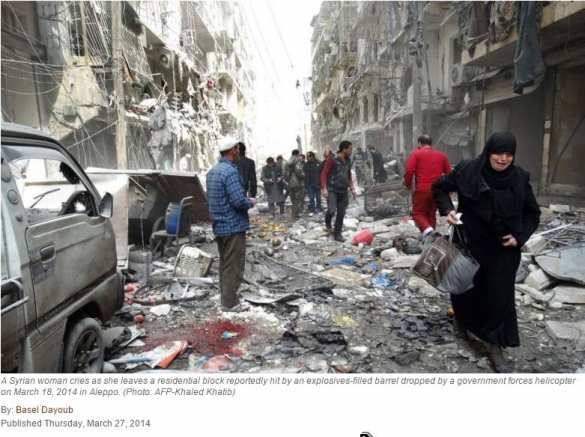 Syrian government forces, backed by allied popular fighters, have retaken nearly a dozen more villages in the northern province of Aleppo from Daesh Takfiri terrorists as they continue to score territorial gains in battles against extremists across the country.

The source added that army units had also managed to establish control over Ayoub and Ahmer hills besides the 7-kilometer-long road linking the provincial capital city of Aleppo to the northern Daesh-held city of Raqqah.

More than 2,000 landmines were also dismantled while four radio-controlled unmanned aerial vehicles were downed. Three of the drones had been rigged with explosives.

Elsewhere on the outskirts of the eastern city of Dayr al-Zawr, Syrian army soldiers carried out special operations against the Daesh positions, killing more than 130 terrorists and destroying four of their vehicles.

Syria has been gripped by foreign-backed militancy since March 2011.

Over the past few months, the Takfiri elements operating in Syria have suffered major setbacks as the Syrian military has managed to liberate several regions.