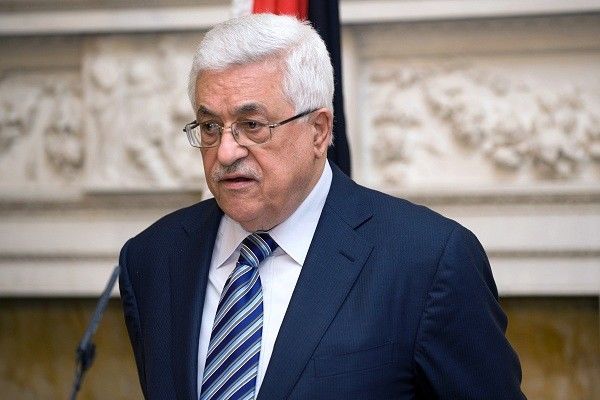 President of the Palestinian Authority Mahmoud Abbas is to visit the White House next month to meet US President Donald Trump.

Axar.az reports that the mid-April trip is being reported by Palestinian media, the Times of Israel notes, though no confirmation has come from the White House. Trump and Abbas spoke by phone last week, and the president extended an official invitation to visit Washington to the Palestinian leader at the time.

Trump's Middle East envoy Jason Greenblatt, meanwhile, has just finished a visit to Israel and the West Bank, where he met with Israeli and Palestinian officials and had an official meeting with the main Israeli settler organization, the Yesha Council.

The meeting with the Yesha Council is the highest level meeting ever held between the organization and a US administration, the council said.

"Representatives from Yesha have met with [former US Secretary of State] John Kerry and others on the sidelines of events, but we have not had official meetings like this," Middle East Eye cites a spokesman as saying.

The council spokesman said Greenblatt, officially the president's special representative for international negotiations, reiterated Trump's position on settlements — to "hold back" on them for "a little bit" — and that they discussed the importance of establishing peace in the region.

During his meeting with Greenblatt, Abbas told Trump's representative that he believes a "historic" peace deal could be made under this US administration, and that a two-state solution remains Palestine's "strategic choice." He also said he was looking forward to discussing the issue with Trump in Washington.

Abbas promised to continue to fight Palestinian incitement, enhance security and improve the Palestinian economy, the Times of Israel reports. The Palestinian daily al-Quds reported that Greenblatt warned Abbas about efforts in the US Congress to put conditions on ending incitement — including the practice of paying stipends to the families of Palestinians killed in actions against Israel — on US aid to Palestine