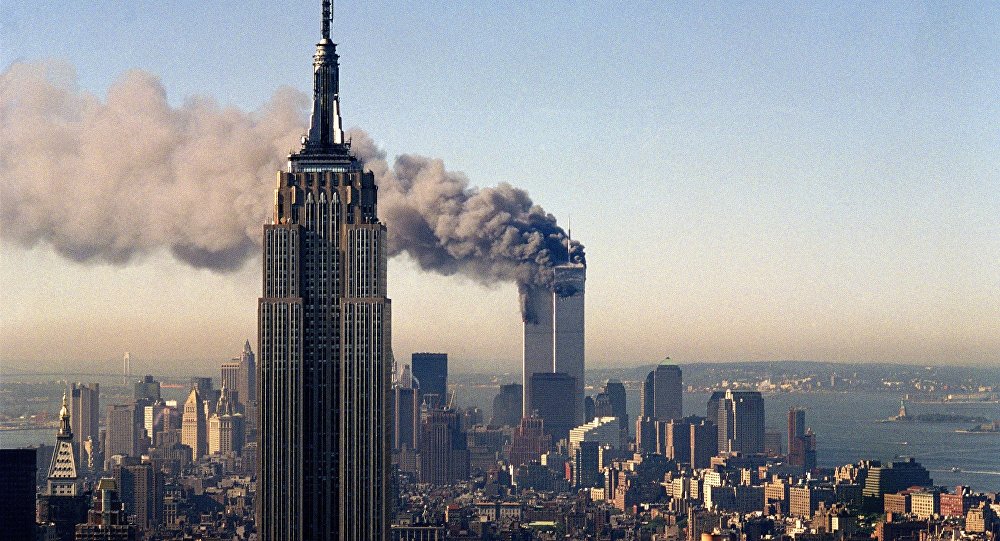 Under the 2016 Justice Against Sponsors of Terrorism Act (JASTA), vetoed by President Barack Obama but upheld by the necessary two-thirds vote in the Senate, families who lost loved ones during the 9/11 attacks have re-launched a lawsuit against the Kingdom of Saudi Arabia.

Such activities would include Saudi government officers assisting Al Qaeda hijackers by "providing them with money, cover, advice, contacts, transportation, assistance with language and US culture, identification, access to pilot training," according to a copy of the lawsuit obtained by NBC.

As a result, the families of some 9/11 victims’ families seek "relief" from the Saudis for events "attributable" to the Kingdom’s "governmental Ministries and bodies, alter-egos, and officers employees…and agents" working within the duties of their roles as allegiant toward the Saudi government to "knowingly provide material support and resource to the al Qaeda terrorist organization."

Saudi Arabia has been a willing financial backer of a number of political and military entities, including the Clinton Foundation. According to an email thread between Hillary Clinton and chief of staff John Podesta, Saudi Arabia has served as a "financial" and "logistic" backer of Daesh, so the notion that the Saudi Arabian government supported Al Qaeda does not seem to fall outside the realm of possibility.

Saudi royalty had warned the US government of diplomatic "consequences" should the US maintain JASTA, which spurred US officials to backtrack their enthusiasm for the law.

"Ignorance is not an excuse, particularly when it comes to our national security and the safety and security of our diplomats and our service members," Earnest said.

JASTA eliminates immunity for foreign government in the US from potential lawsuits, permitting civil suits to advance in US courts in a state has aided in a terror attack against the US.