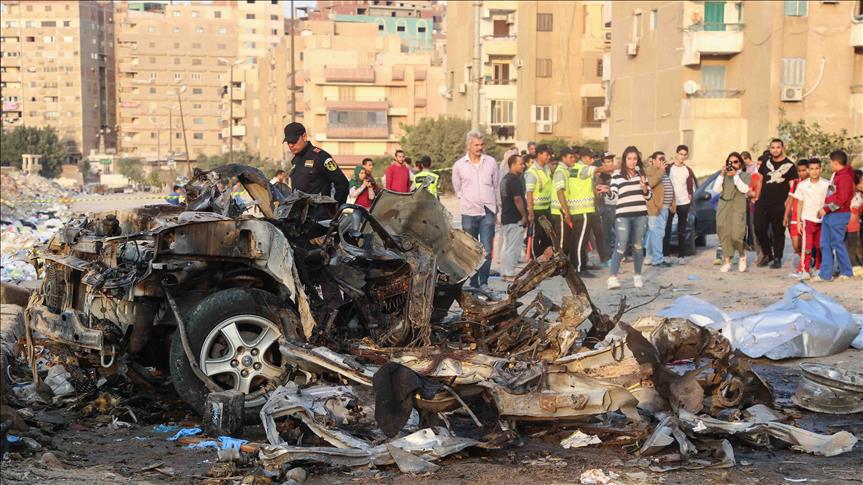 Three people were killed and 11 others injured in two attacks late Monday in Egypt’s restive Sinai Peninsula, according to a local security source.

A car struck a roadside bomb in central Sinai, killing three civilians and injuring two others, the source told Anadolu Agency, requesting anonymity due to restrictions on talking to the media.

No group has claimed responsibility for the attacks.

Sinai has remained at the epicenter of a deadly militant insurgency since 2013, when Mohamed Morsi -- Egypt’s first freely-elected president -- was ousted in a military coup.

Since then, hundreds of Egyptian security personnel have been killed across the restive peninsula.

Egypt’s army-backed authorities say they are battling the Welayat Sinai ("Province of Sinai") group, which is said to have links with IS.