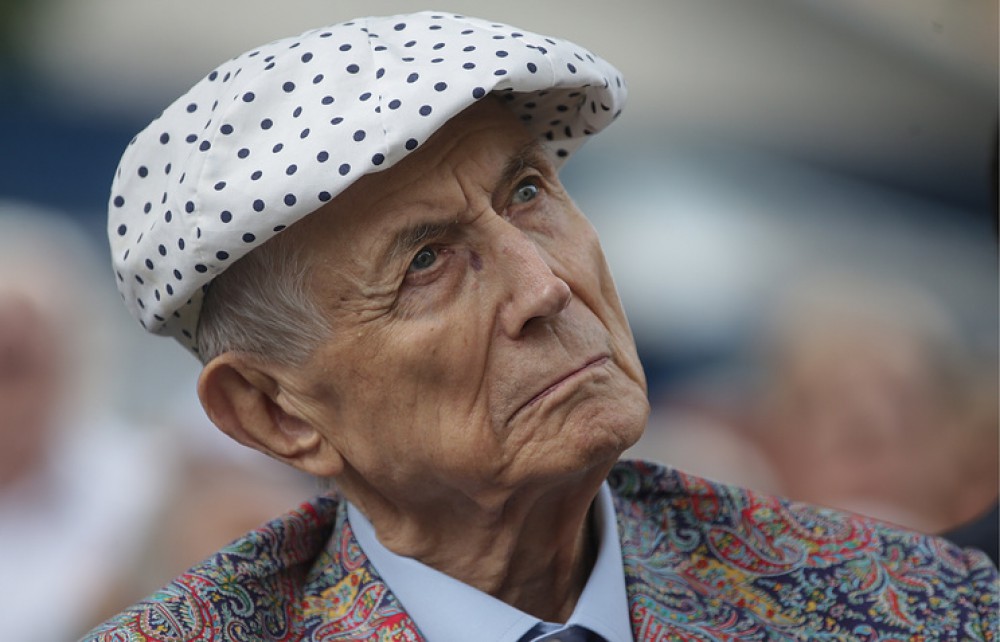 Poet Yevgeny Yevtushenko has passed away from cardiac arrest in the United States, his widow Maria Novikova told.

"He passed away several minutes ago, surrounded by his near and dears ones. Quietly, in his sleep, from cardiac arrest," she said.

Yevgeny Yevtushenko was a Soviet poet, also well known as a novelist and dramatist. In 1991, he and his family moved to the United States where Yevtushenko lectured.