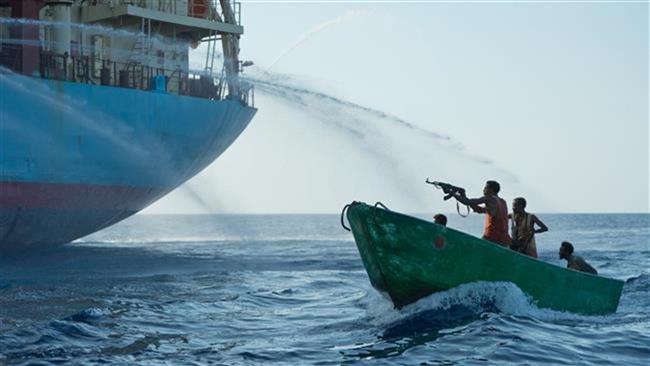 Somali pirates have hijacked an Indian cargo ship with 11 crew members, the third such incident in less than a month.

Axar.az reports that security officials said on Monday that the Indian commercial vessel, identified as “Al Kausar”, had come under attack off the coast of Somalia three days ago.

Maritime officials in India said the vessel, carrying items such as wheat and sugar from Dubai via Yemen to Somalia's Bossaso port, had been hijacked "in the vicinity of Socotra (Island)," and that the pirates had made ransom demands.

"We got a call from one of the crew members today that the pirates have demanded money from the owners of the goods in the vessel," said Adam Them, the director of the Kutch Seafarers Association from the western state of Gujarat, where the vessel originated.

"Negotiations are on. The crew member further informed that five gunmen were on board the vessel ... However, nobody has been hurt," he added.

In the first attack on a large merchant vessel since 2012, Somali pirates seized an oil tanker and took eight Sri Lankans hostage on March 13, but released them four days later.