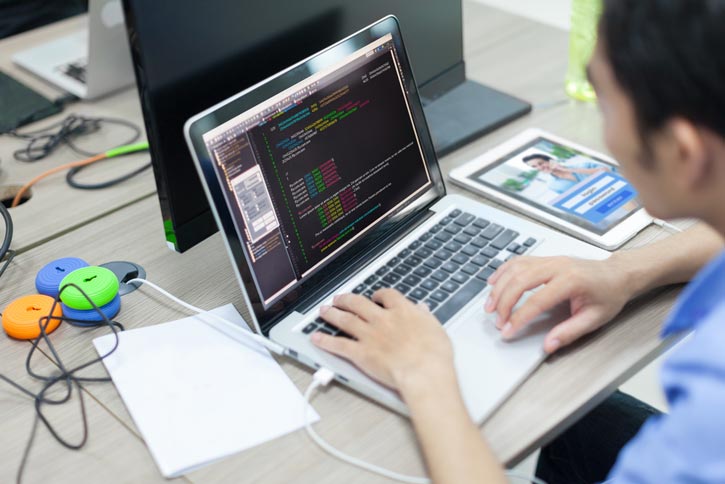 A Russian computer programmer, Pyotr Levashov, has been arrested in the Spanish city of Barcelona, a spokesman for the Russian embassy in Madrid said on Sunday.

He was arrested under a U.S. international arrest warrant, RT reported on its website, citing Spanish police.

The embassy spokesman declined to give details on the reasons for Levashov's arrest. The Spanish police and interior ministry were not available for comment.

Spanish authorities notified the embassy of Levashov's arrest on Friday, the spokesman said.

The U.S. government has formally accused Russia of hacking Democratic Party emails to help the campaign of Republican President Donald Trump. The U.S. Congress is also examining links between Russia and Trump during the election campaign.

Russian officials, including President Vladimir Putin, have repeatedly denied that Russia tried to influence the election.

In January, Spanish police arrested another Russian computer programmer, whose name was given as "Lisov" and who was wanted by the United States under an international arrest warrant.