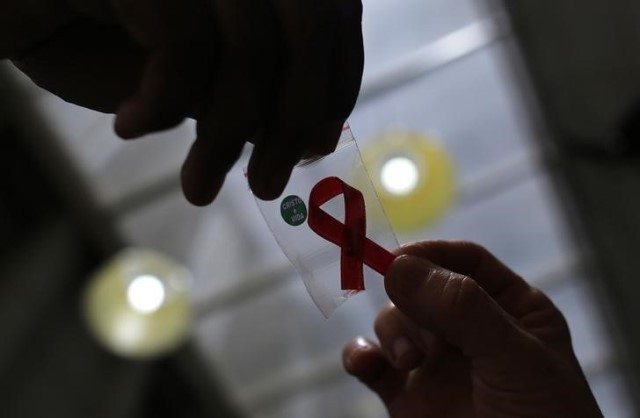 The Joint United Nations Programme on HIV/AIDS (UNAIDS) aims to put an end to the AIDS epidemic around the world by 2030, Michel Sidibe, the executive director of UNAIDS, said in an interview with foreign media.

"I hope so. We came from a period where we could not even believe that we could put people on treatment. People were dying and hospitals were full of people without hope. Today we have managed to achieve almost our goal of 15 million people on treatment before 2015," Sidibe, the under-secretary-general of the United Nations, said answering whether the "End the epidemics of AIDS" target included in the UN 2030 Agenda could be implemented.

Among other important achievements of the agency, Sidibe, speaking on the sidelines of the Eastern Europe and Central Asia AIDS Conference, cited the decrease of the AIDS medicine price around the world.

"We are seeing the real progress, which demonstrates that we can reduce death, we can reduce new infection. But zero death, zero new infection, zero discrimination will be the most important contributing factor to achievement of SDGs [the Sustainable Development Goals]. Because it will help us to really think about human rights, think about how to reach the most at risk groups of population which are left behind, how to really change our social sector, how to make sure that we educate young people, how we really make all the innovation in terms of science and technology available to poor people," he said.