Over 1,000 judges, prosecutors reshuffled in Turkey 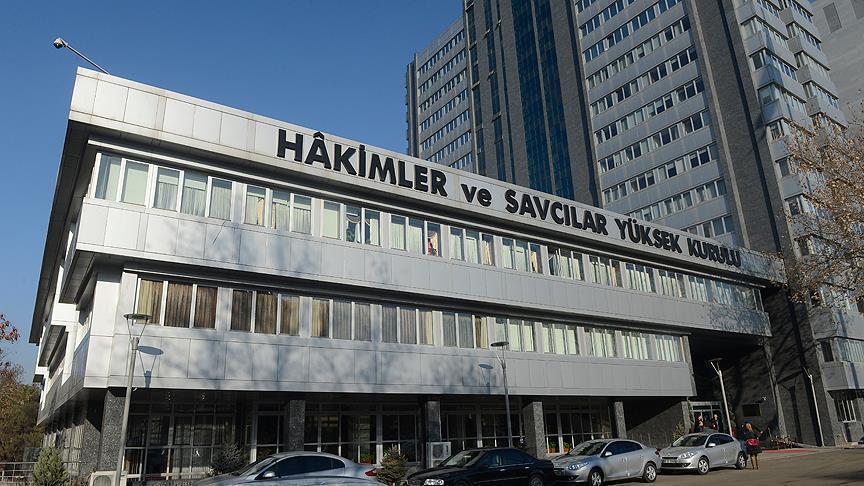 The judicial board on Tuesday reshuffled more than 1,000 judges and prosecutors following Friday's mass purge in the judiciary.

Axar.az reports citing to Anadolu Agency according to a statement issued on the website of the Board of Judges and Prosecutors, a total of 1,035 judicial officers and 10 administrative officers have been reshuffled.

Since the defeated coup of July 15, 2016, a total of 4,238 judges and prosecutors have been dismissed and thousands have been replaced, according to the judicial board.

The move is part of an ongoing probe into the foiled coup that left 249 people martyred and nearly 2,200 wounded.

Led by U.S.-based Fetullah Gulen, the Fetullah Terrorist Organization (FETO) is accused of orchestrating Turkey’s July 15 coup plot as well as being behind a long-running campaign to overthrow the state through the infiltration of Turkish institutions, particularly the military, police and the judiciary.