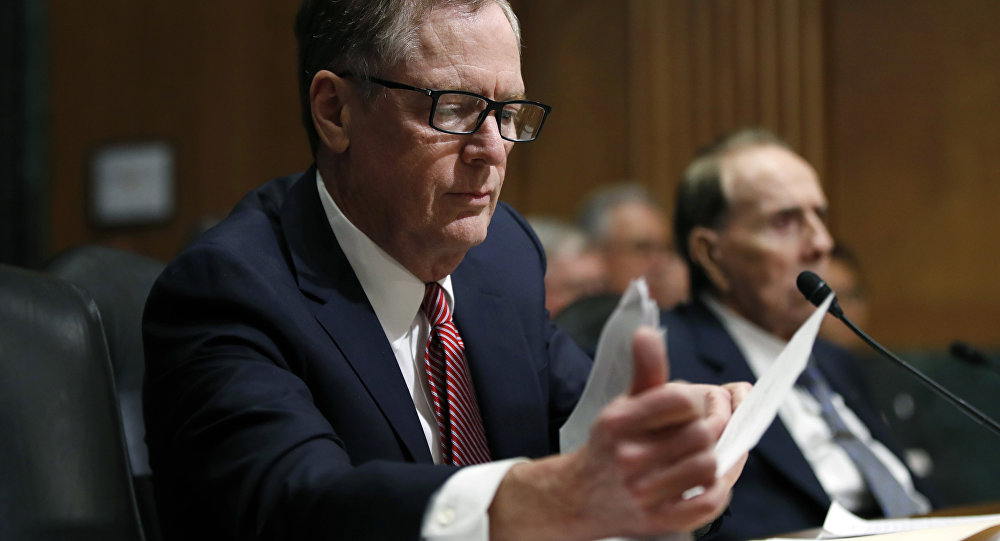 The US Senate confirmed on Thursday Robert Lighthizer, President Donald Trump’s pick for US Trade Representative.

Axar.az reports citing to Sputnik the Senate confirmed Lighthizer with a 82-14 vote.
On Tuesday, the US Senate Finance Committee unanimously approved Lighthizer’s nomination.

US Senators John McCain and Ben Sasse expressed their opposition to Lighthizer in a letter on Wednesday stating he was unfit to be US Trade Representative for failing to grasp the North American Free Trade Agreement’s positive economic benefits to the United States and its partners in the deal.