Theresa May accused of failing to tackle... 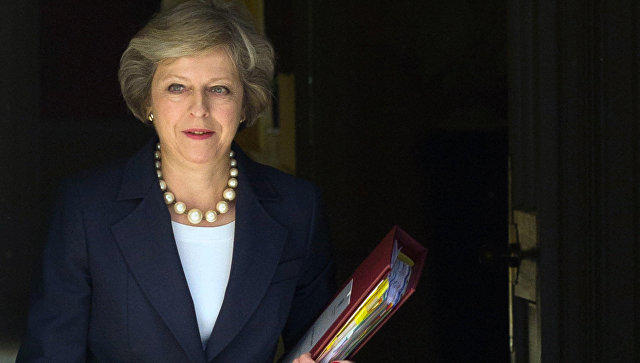 Theresa May has been accused of failing to tackle the growing crisis in the NHS and social care, with a “smoke and mirrors” manifesto that has left future funding in doubt.

Experts and campaign groups turned their fire on the Prime Minister as her promise to “get to grips with the great challenges of our time” if she returns to Downing Street drew scorn.

A flagship pledge to confront the social-care time bomb was attacked by the author of a previous review of policy for the Conservatives, who said older people would be “helpless” to plan their futures.

The Tories had also failed to offer hope to the 1.2 million people not receiving the care they need, with no commitment to bail out cash-starved local councils, the King’s Fund and Age UK warned.

And the British Medical Association (BMA) attacked a pledge to put an extra £8bn into the NHS, because it included money already promised. The Independent has learned this could be as much as £3bn.

“The extra £8bn touted in this manifesto for the NHS is smoke and mirrors,” said Dr Mark Porter, the chairman of the BMA council.

“Rather than extra money, this essentially extends the funding already promised in the 2015 spending review for another two years and falls far short of what is needed. The NHS is already at breaking point.”

The criticism came after Ms May – in Labour-held Halifax – published an 84-page manifesto that marked a stark attempt to put clear water between her and past Conservative leaders.