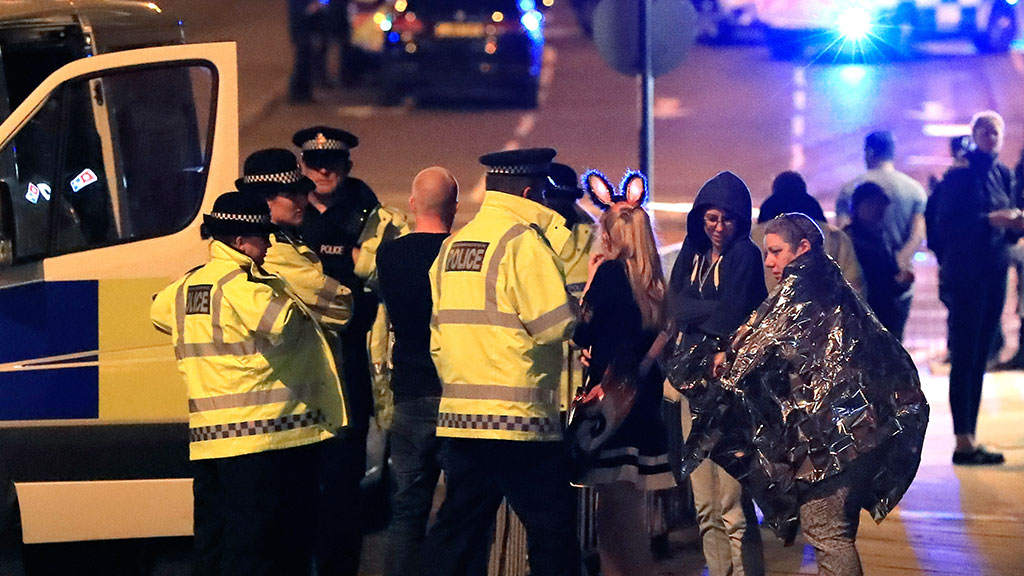 The explosion at Manchester Arena on Monday was a suicide attack, according to the chief constable of Greater Manchester police, who noted that the perpetrator acted alone in detonating an improvised explosive device that killed 22 people, including children, and injured 59 others.

“The attacker, I can confirm, died at the arena. We believe the attacker was carrying an improvised explosive device which he detonated causing this atrocity,” Ian Hopkins, chief constable of Manchester police, told a news conference on Tuesday.

“We believe, at this stage, the attack last night was conducted by one man,” he said, adding that an investigation is underway to establish if the man was part of a network.

Meanwhile, the death toll has risen to 22 people, including children, the police chief said. Fifty-nine others were injured in the blast.

The police are treating the explosion as a “terrorist incident,” Hopkins said.