IS supporters say Manchester attack was revenge for... 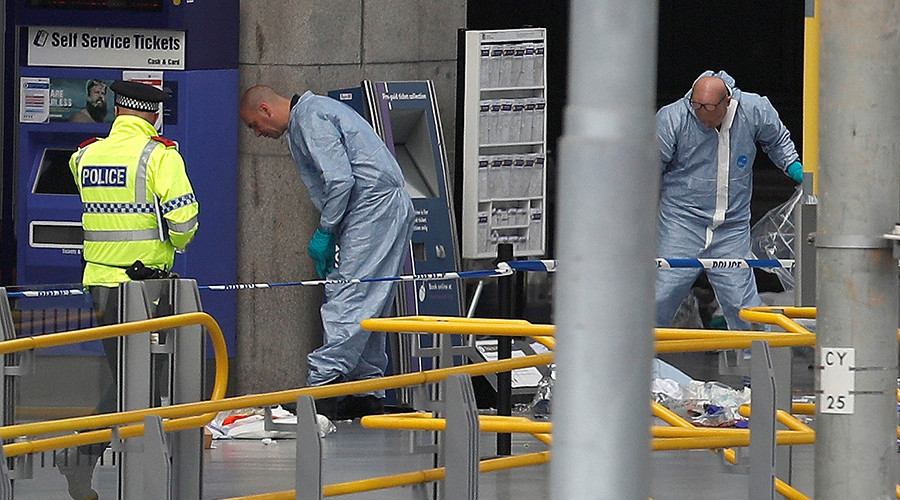 Islamic State has claimed responsibility for the terrorist attack in Manchester on Monday night.

According to Amaq, a news outlet linked to the terror group, an IS member carried out the bombing which killed 22 and injured 59.

It did not give any information as to who carried out the attack.

Police say they are investigating whether the bomber was part of or was in contact with a terror network.

Intelligence officials believe they know the attacker's identity. His name has not been revealed.

IS supporters have hailed the bombing as a victory against "the crusaders" of the West.

In one video posted online, an English speaking supporter of IS held up a homemade sign with the word "Manchester" and the date of the attack.

Other IS supporters said the attack was revenge for the UK's involvement in the bombing campaign against the terror group in Iraq and Syria.

The United States says it has not yet verified the alleged IS connection to the Manchester attack, despite the terror group’s claim of responsibility.

Speaking before a Senate Armed Services Committee, Dan Coats, America’s intelligence chief, said: “ISIS has claimed responsibility for the attack in Manchester … We have not verified yet the connection.”