R.Mammadov met with Chairman of the Senate 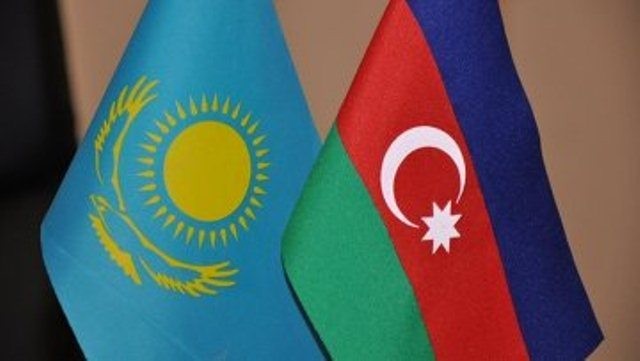 Azerbaijani ambassador to Kazakhstan, Rashad Mammadov has met with Chairman of the Senate of Kazakhstan Kassym-Jomart Tokayev.

In meeting the Speaker of Senate stressed the strategic feature of cooperation between Azerbaijan and Kazakhstan. According to him, parliamentarians of the two countries cooperate efficiently at the bilateral level as well as in the framework of the CIS Interparliamentary Assembly.

R.Mammadov, in turn, expressed his willingness to help in strengthening multilateral cooperation between two countries.

The sides also discussed the issues relating to establishment of relations among entrepreneurs, development of cooperation in the Caspian Sea, to support transit-transport cooperation.