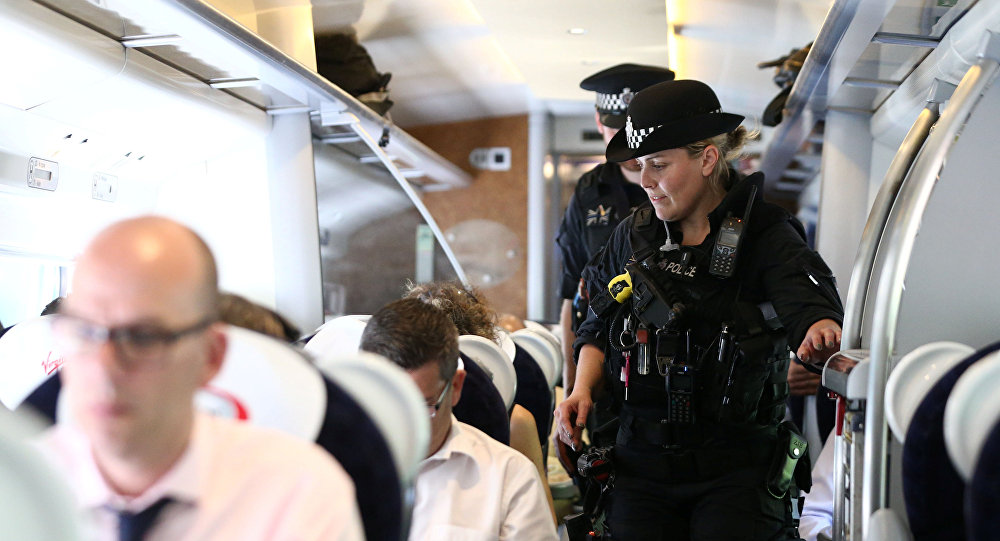 According to The Times newspaper, citing government sources, some 3,000 people of this group are probed or actively monitored by the security services, while 20,000 others are labeled as posing a "residual risk" as they have been involved in previous inquiries.

The two terrorists that perpetrated attacks that hit the United Kingdom in 2017 were classified as the "former subjects of interest" and were no longer monitored by the security services, the same report added.

The explosion in Manchester was perpetrated by Abedi at the end of a concert of the US singer Ariana Grande, leaving at least 22 people, including minors, dead and dozens more injured. Apart from that, on March 22, four people were killed and dozens injured in London after an attacker drove a car into pedestrians.

According to Greater Manchester Police, a total of 11 people remain in custody for questioning in Monday's attack probe.