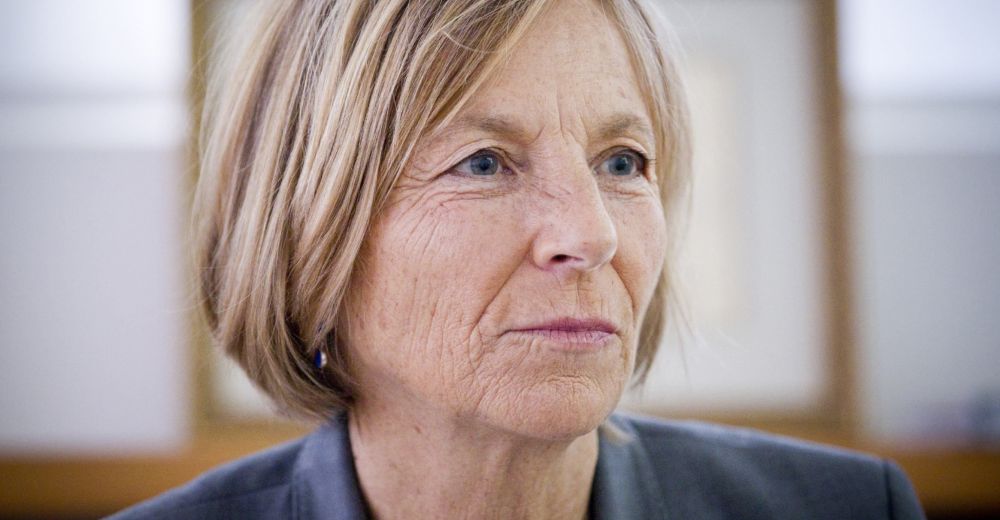 The French embassy in Kabul was damaged in Wednesday's car bomb attack in the Afghanistan capital, said French minister Marielle de Sarnez, who added there were no signs at this stage of any French victims.

"There has been some material damage in the French embassy, as well as in the Germany embassy," de Sarnez, who is France's European affairs minister, told Europe 1 radio on Wednesday.

The powerful car bomb exploded in the center of Kabul,

killing or wounding dozens of people and sending clouds of black smoke into the sky above the presidential palace and foreign embassies, officials said.