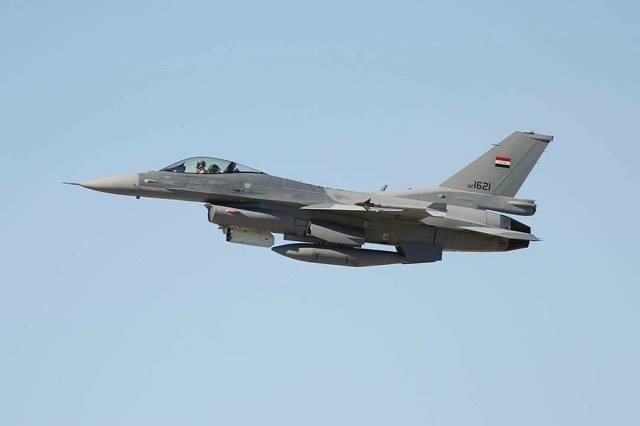 According to information from the General Directorate of Intelligence and Security, air hawks are directing several concentrated air strikes, in which they managed to destroy a laboratory for the detonation of the wheels containing explosive materials, including c4, as well as the destruction of headquarters and stores for weapons and ammunition, killing 22 terrorists, In the area of Karbala and the Qaim district west of Anbar.

Axar.az reports that information was given by Ahmad Hussein, a press photographer working for the Iraqi Journalists' Union in Baghdad.