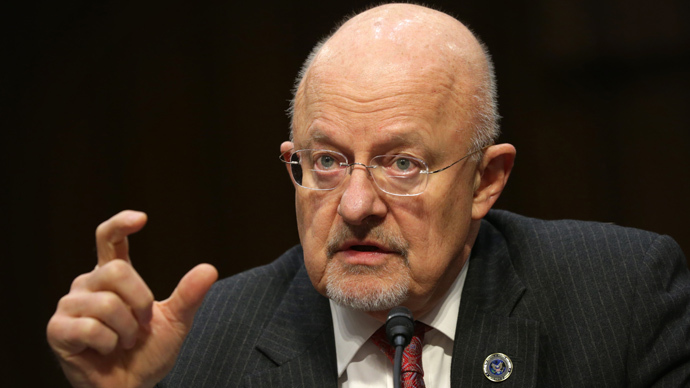 James Clapper, the former Director of National Intelligence, said Wednesday that Watergate "pales" in comparison to the controversy surrounding the Trump administration and Russia.

Clapper was speaking to reporters Wednesday at a National Press Club event in Canberra, Australia, carried by Sky News, and offered a stark assessment of the scandal gripping Washington as he recalled living through Watergate.

"I was on active duty then, in the Air Force, as a young officer, and it was a scary time. But it was against the backdrop of all the post-Vietnam trauma as well, which seemed at least in my memory amplified -- as a backdrop -- amplified the crisis in our system," Clapper said.

"I have to say, though, that I think when you compare the two, that Watergate pales really in my view compared to what we're confronting now," he added.