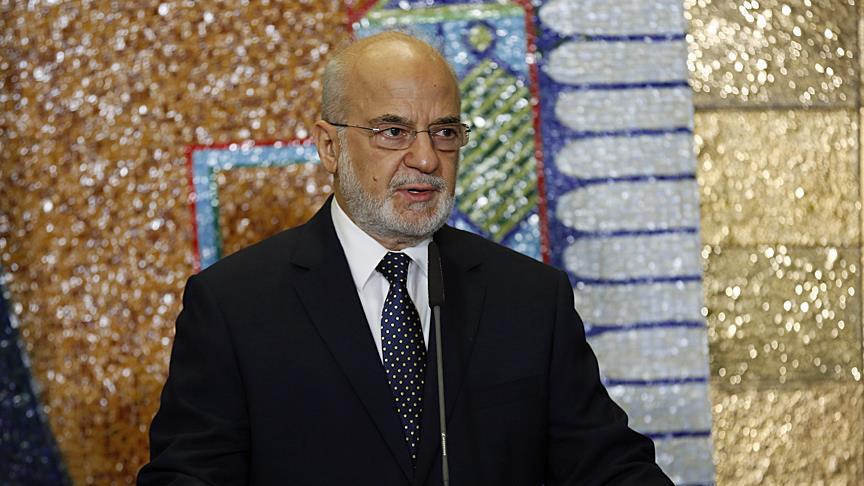 Doha was "ready to understand the concerns of its brothers and respond to efforts aimed at enhancing security and stability", he was quoted by the official KUNA news agency as saying.

The countries also issued a list of 59 individuals and 12 charity groups in Qatar they accused of being linked to terrorism.

Qatar, for its part, has strenuously denied the accusations, describing the moves to diplomatically isolate it as “unjustified”.

Kuwait did not follow the suit of other Arab states in cutting ties with Qatar and has been trying to mediate a diplomatic solution to the crisis.

"Kuwait will not abandon efforts and will continue to seek to heal the rift and tackle the root causes of tension in the brotherly relations," al-Sabah said.

The incident triggered a diplomatic row between Qatar and its neighbors