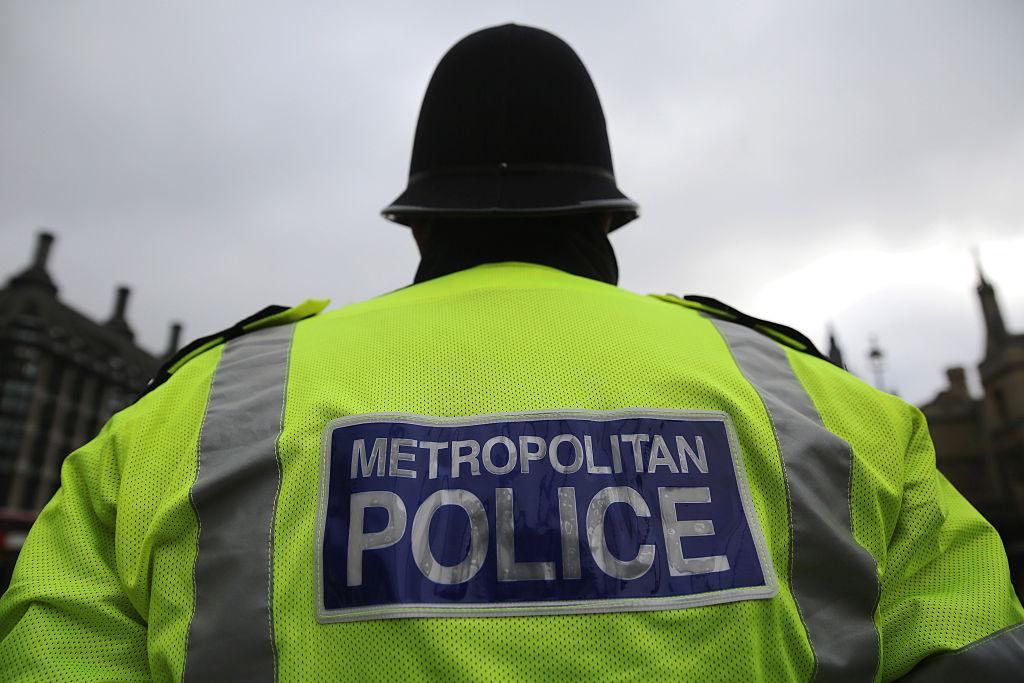 A 19-year-old man was arrested in Barking outside London in connection to the deadly bridge attack in the British capital that killed eight people.

“At 21:50hrs officers from the Met's Counter Terrorism Command, supported by the Territorial Support Group, arrested a 19-year-old man [U] at an address in Barking. He was arrested on suspicion of being concerned in the commission, preparation or instigation of acts of terrorism under Section 41 of the Terrorism Act 2000,” the police said in a statement published late on Sunday.

The statement noted that six other people were held in custody with regard to the terror incident.

On June 3, a van drove into a crowd on London Bridge and the Borough Market area, with three men getting out of the vehicle and stabbing people at random. All three of the attackers were killed by the police who arrived at the scene, within eight minutes.