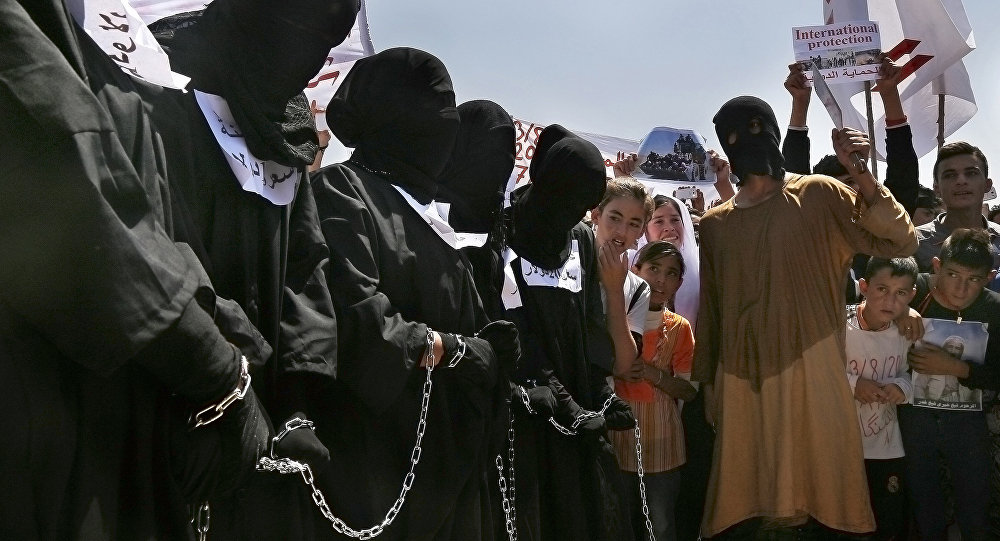 The Philippines military said it arrested one of the Maute brothers on Thursday, a senior member of the Islamic State-backed militants it is fighting in a southern city.

Two of Mohammad's brothers, Omarkhayam and Abdullah, lead the Maute gang that is at the forefront of a vicious battle with security forces for Marawi City, now in its fourth week. Marawi is about 100 km (60 miles) south of Cagayan de Oro, but it was not clear whether Mohammad was coming from the besieged city.

Most of the other seven Maute brothers, including Omarkhayam and Abdullah, are believed to be in Marawi.

Their parents were taken into custody last week in separate cities.

Brigadier-General Gilbert Gapay, spokesman for the military's Eastern Mindanao Command, said Maute was a suspected bomb-maker for the group. He said Maute was holding a fake student card of the Mindanao State University, based in Marawi, when stopped at the checkpoint. He was not armed.

Local police said Maute, an Arabic language teacher, readily admitted his identity when questioned, adding that he was now being questioned.