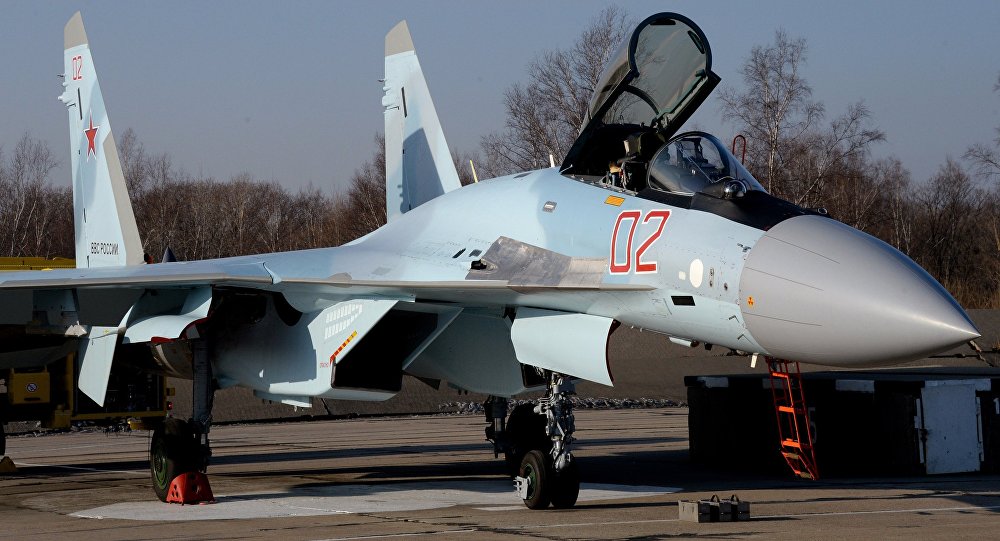 The United Arab Emirates has confirmed its intention to buy several dozen Su-35 fighters from Russia for its air force, the head of Russia's Federal Service for Military-Technical Cooperation said Monday.

"I can confirm the UAE intention to buy Su-35. We are talking several dozen planes," Director Dmitry Shugaev told reporters at the Paris Air Show.