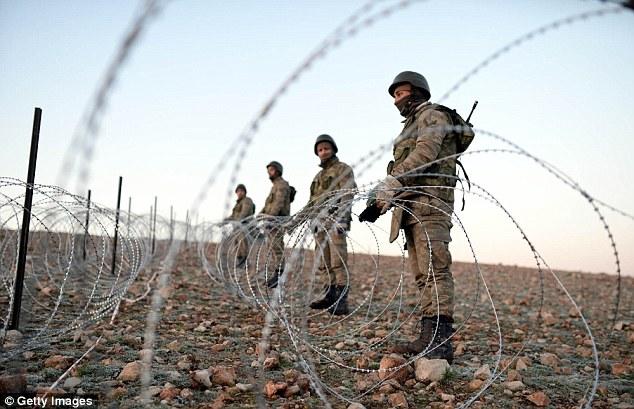 A total of three Turkish soldiers have been wounded as a result of an explosion of an improvised explosive device (IED) set by the militants of the Kurdistan Worker’s Party (PKK) in country's eastern Bingol province, local media reported Saturday citing a source in the Turkish General Staff.

Axar.az reports citing Sputnik, the incident took place in the Genc district of the province on Friday within the framework of the counter-PKK operation, the Anadolu news agency reported.

The PKK is designated as a terrorist group in Turkey. Tensions between Ankara and the PKK escalated in July 2015 when a ceasefire collapsed due to a series of terror attacks allegedly committed by PKK members.