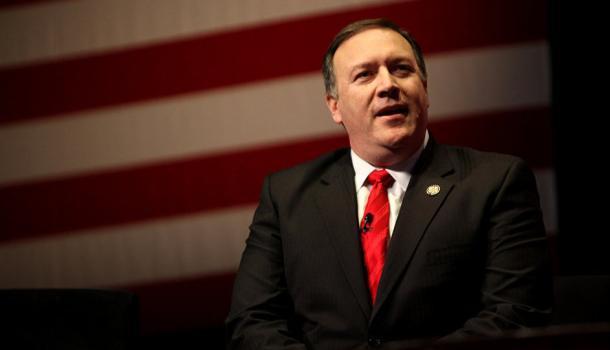 Russia has been trying to undermine the US democracy for "decades," and 2016 presidential election was not an exception, CIA Director Mike Pompeo said.

Media reports about Russia's alleged interference in foreign elections were spurred on by the US 2016 presidential election. The outgoing administration of President Barack Obama and the US intelligence community had claimed that Russia attempted to affect the November 8 vote.

"The intelligence community has said that this election was meddled with by the Russians in a way that frankly is not particularly original. They've been doing this for an awfully long time, and we are decades into the Russians trying to undermine American democracy,” Pompeo told MSNBC broadcaster in an interview.

In its turn, the Kremlin has repeatedly denied allegations of cyberattacks on the electoral system of the United States. In an interview with US film director Oliver Stone, Russian leader Vladimir Putin stressed that Russia or any other country is incapable of influencing the presidential election in the US.

According to the Russian leader, such accusations against Moscow are "an instrument of internal political struggle."

According to a recent poll, 32 percent of US residents also believe that the investigation of "Trump's connections with Russia" is aimed at diverting public attention from more important issues.