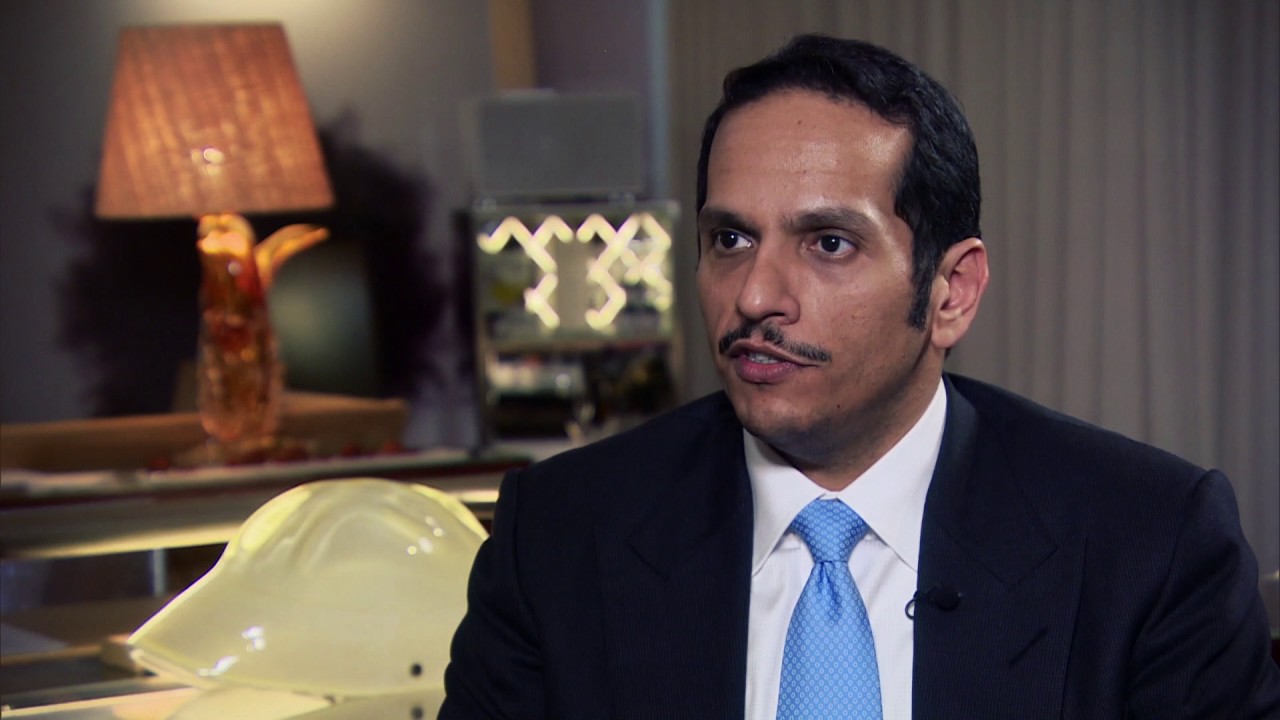 Qatar said on Thursday it was working with the United States and Kuwait to respond to a list of demands presented by Arab states who have accused Doha of supporting terrorism, igniting a regional crisis between the U.S. allies.

The feud erupted this month when Saudi Arabia, the United Arab Emirates, Bahrain and Egypt severed diplomatic and travel links with Qatar, accusing it of also being an ally of regional foe Iran. Qatar denies the allegations.

The four countries have sent Doha a list of 13 demands, including closing the state-funded Al Jazeera television and reducing ties to Iran, an official of one of the four countries said, and gave Doha 10 days to comply.

The deadline is expected to expire on Sunday. Kuwait, which retained ties with Qatar, is trying to mediate in the dispute with the support of Washington.

"Regarding the ten days deadline, we are working together with the Americans and the Kuwaitis in order to prepare the proper (responses) ... to the list which has been submitted to us," Qatari Foreign Minister Sheikh Mohammed bin Abdulrahman al-Thani told reporters in Washington.

"The negotiation should be under the right conditions. We have to set the conditions first in order to pursue these negotiations," Sheikh Mohammed said.

Earlier, he said in a statement that Doha was ready to discuss "legitimate issues" with Arab states to end a regional crisis, but that the list contained some demands that were impossible to be met because they were not true. "We cannot 'severe links with so-called Islamic State, al-Qaeda and Lebanese Shia militant group Hezbollah' because no such links exist," he said in a statement. "And we cannot 'expel any members of Iran’s Revolutionary Guard' because there are none in Qatar."

The UAE ambassador to Russia has said Qatar could face fresh sanctions if it does not comply with the demands. The Gulf states could ask their trading partners to choose between working with them or Doha, he said in a newspaper interview.

Sheikh Mohammed said in the statement that since it was impossible for Doha to stop doing things it had never been doing, "we are left to conclude that the purpose of the ultimatum was not to address the issues listed, but to pressure Qatar to surrender its sovereignty. This is something we will not do".

In Washington, he said the demands were "meant to be rejected" and that they informed Secretary of State Rex Tillerson that the demands are "unrealistic.

NATO ally Turkey has backed Doha in the rift with four Arab states. Qatar's defense minister is due to visit Ankara on Friday and will hold talks with his Turkish counterpart, sources at Turkey's defense ministry said on Thursday.

UAE Minister of State for Foreign Affairs Anwar Gargash urged Qatar to choose its Arab neighbors. "As the hour of truth approaches, we call on the brother to choose his neighbors, choose honesty, truth and transparency in its dealings and to realize that the noise of the media and the heroism of ideology are just a passing illusion," he said in a message on his Twitter on Wednesday.

UAE Prime Minister and Dubai ruler Sheikh Mohammed bin Rashid al-Maktoum published a poem on his Instagram account overnight on Wednesday in which called on "brother" Qatar to unite with the rest of the six-nation Gulf Cooperation Council.