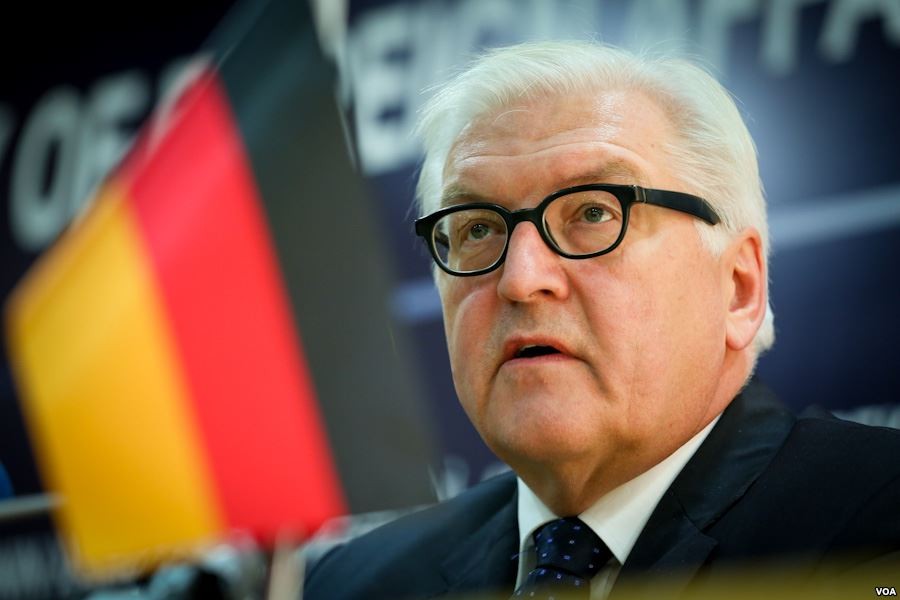 According to the information, he is extremely concerned about the situation, as the ceasefire violations seem to have reached a new quality compared to previous years.

Steinmeier is calling on the sides to cease hostilities immediately.

Armenia has not yet implemented the UN Security Council's four resolutions on withdrawal of its armed forces from the Nagorno-Karabakh and the surrounding districts. phone conversation with Azerbaijan's FM