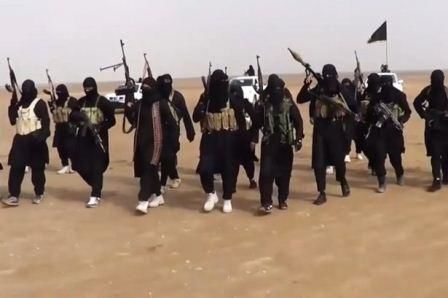 The news comes in the wake of the terrorist attacks in Catalonia. On August 17, the cities of Barcelona and Cambrils faced van ramming attacks that killed 15 people and left 130 more injured. ISIS has claimed responsibility for the Barcelona attack.

According to the Mossos d'Esquadra, Catalonia's police force, a 12-person cell was behind the terror attacks.

Four suspects have been arrested and five others were killed after the Cambrils attack. Two more attackers allegedly died in an explosion in the Catalan town of Alcanar on August 16, where the terrorists had been preparing explosives. On Monday, police confirmed they had killed Younes Abouyaaquob, the suspected perpetrator of the terrorist attack.