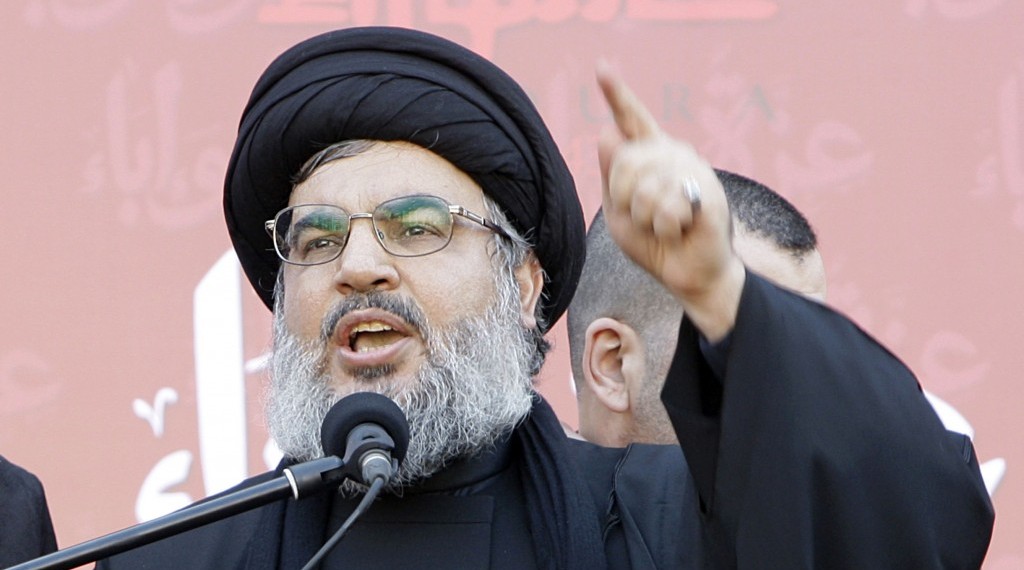 Eleven Hezbollah fighters and seven Syrian soldiers were killed in an offensive against Islamic State in Syria’s western Qalamoun region, the leader of Lebanon’s Hezbollah said on Monday.

After a week-long battle, a convoy of Islamic State fighters began to depart the Syria-Lebanon border region on Monday under Syrian military escort, leaving for eastern Syria.

A ceasefire had halted the fighting in an Islamic State enclave at the border, where the militants had been battling the Lebanese army on one front and Shi’ite Hezbollah with the Syrian army on the other.