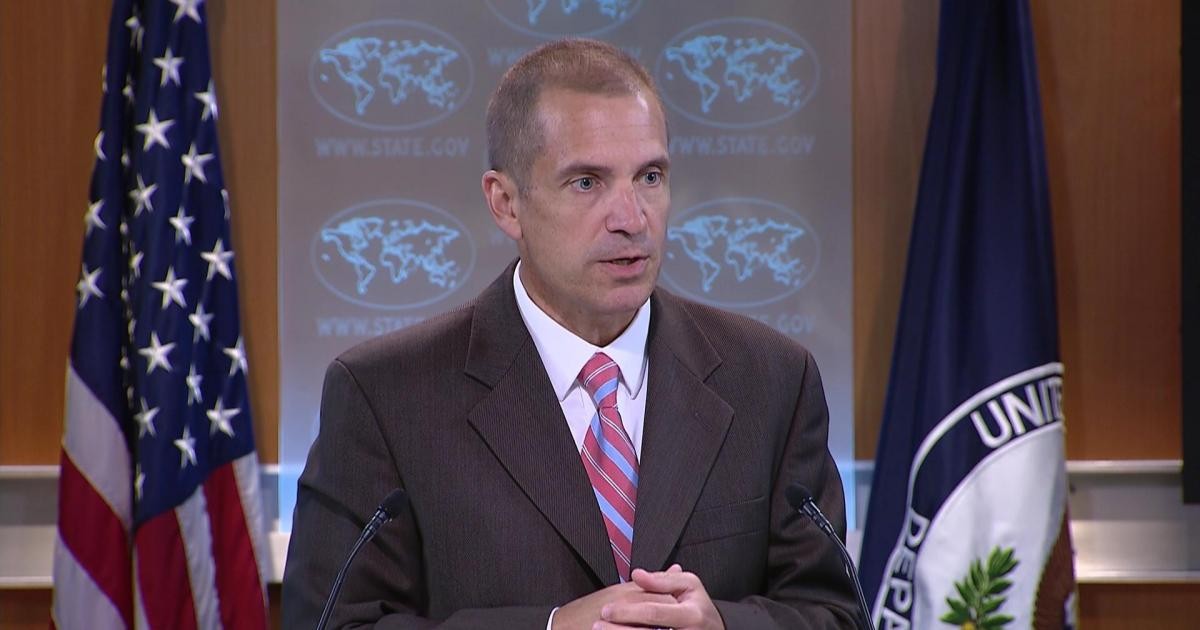 In daily press briefing: “We’ve expressed our concern about the escalating violence. Ultimately, it is up to the leaders of these two countries, Armenia and Azerbaijan, to find the political will to reach peace, to reach a ceasefire, and to achieve a lasting peace to this ongoing conflict. For our part, we’re going to continue as one of the co-chairs of the Minsk Group to make efforts to get both sides back to the negotiating process, said Toner.

He noted that the United States strongly support the Minsk Group process. “We strongly support the co-chairs’ efforts to mediate a fair and just resolution to Nagorno-Karabakh that is based on the principles of international law, the UN Charter, and the Helsinki Final Act, particularly principles of non-use of force, territorial integrity, and self-determination. As I said, ultimately, this is up to the two leaders and the two governments to find the political will to reach that lasting peace. We are willing, through the Minsk Group process, to work with them to get there.” added Toner