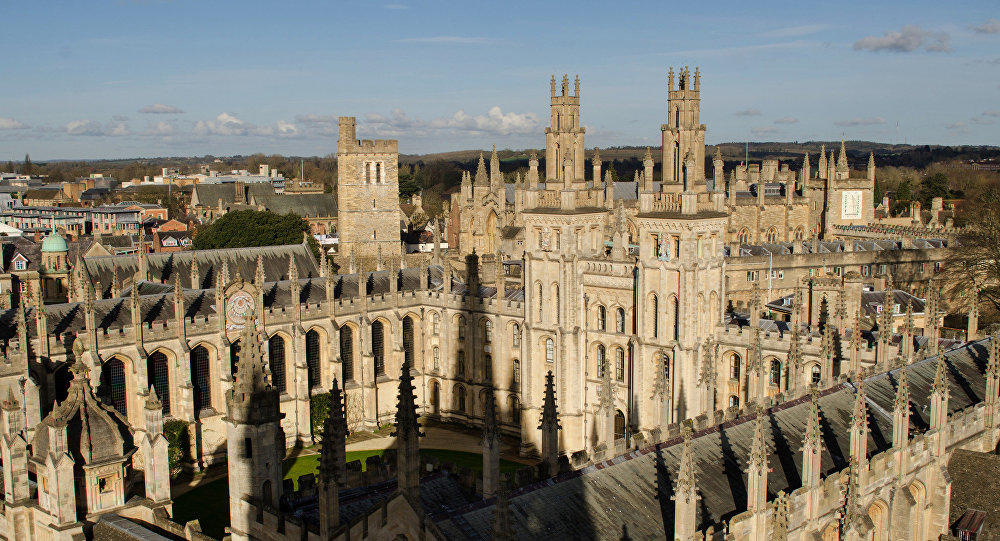 The Paradise Papers have revealed that the prestigious British universities have committed significant sums to a hedge fund scheme related to investments in fossil fuels. The revelations are likely to increase pressure on both institutions over their investment policies.

Axar.az reports citing The Guardian that materials contained in the Paradise Papers show that the universities of Oxford and Cambridge have secretly invested tens of millions of dollars in offshore funds. Both universities are said to have invested in the Cayman Islands, a well-known tax haven popular with many US and British hedge funds.

The money, separated into two funds, one directly from the universities and the other from 29 Oxbridge (as the two universities are commonly referred to) colleges, is routed through so-called "blocker" corporations, which allows for avoiding a US tax on hedge fund investments and receiving dividends tax free, according to the revelations.

In 2006, Oxford invested $3.4 million in Coller International, a private equity firm based in Guernsey, and Cambridge invested $1.7 million in the same scheme, The Guardian reported.
According to Prem Sikka, professor emeritus in accounting at the University of Essex, as institutions receiving public money universities need to be more transparent when it comes to investments.

"All the Caymans offer is secrecy and tax avoidance. There is nothing else there. It’s not as if this is a place actively engaged in advancing science, research or human knowledge," Sikka told The Guardian.

Coller International’s biggest investment, of $1 billion, was with oil and gas company Royal-Dutch Shell and was related to fossil fuels production and exploration technologies.

According to The Guardian, the revelations are likely to increase pressure on Cambridge and Oxford to divest from fossil fuels.

In recent years, there have been repeated calls on both universities to end carbon-related investments, but they so far have fallen on deaf ears.

On Sunday, the US-based International Consortium of Investigative Journalists (ICIJ), as well as multiple media, published materials, based on the leaked database of powerful individuals’ and corporations’ offshore activities.