Erdogan set to head to Sochi for talks with Putin 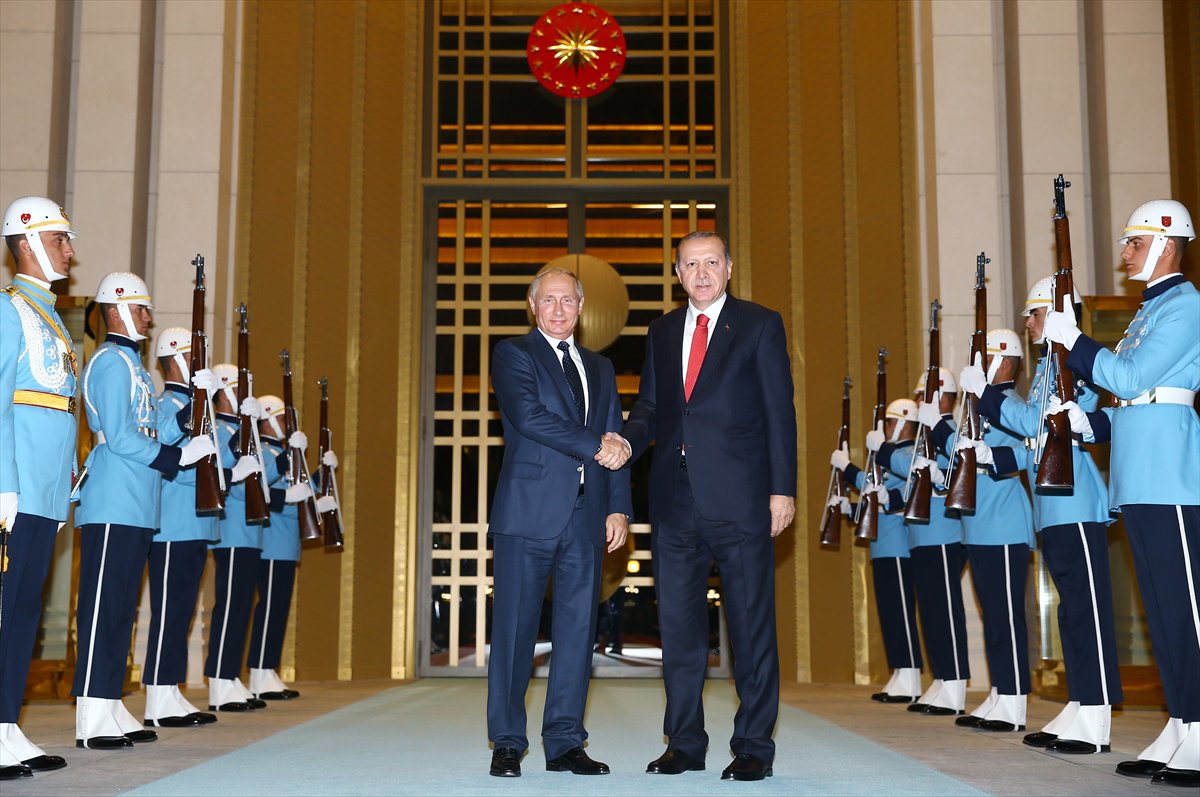 President Recep Tayyip Erdogan is due to head to Russia's coastal city of Sochi on Monday afternoon for a meeting with his Russian counterpart Vladimir Putin and other officials.

After meeting Putin one-on-one at the presidential residence, Erdogan and his delegation will be hosted at a banquet that will be followed by a joint news conference.

The leaders will exchange views on bilateral relations and regional and international developments, particularly Syria.

The last meeting between Erdogan and Putin was on Sept. 28 in Turkey's capital Ankara.

During Putin's one-day visit, the leaders stressed the territorial integrity of both Iraq and Syria.

Turkey and Russia, together with Iran, are the guarantor countries who brokered a December cease-fire in Syria, which led to the Astana, Kazakhstan talks that are being held in parallel to UN-backed discussions in Geneva to find a political solution to the six-year conflict.

Later on Monday, Erdogan will depart for Kuwait to sign bilateral agreements.

Following his visit to Kuwait, Erdogan will proceed to Qatar to attend the third meeting of the Turkey-Qatar Supreme Strategic Committee.