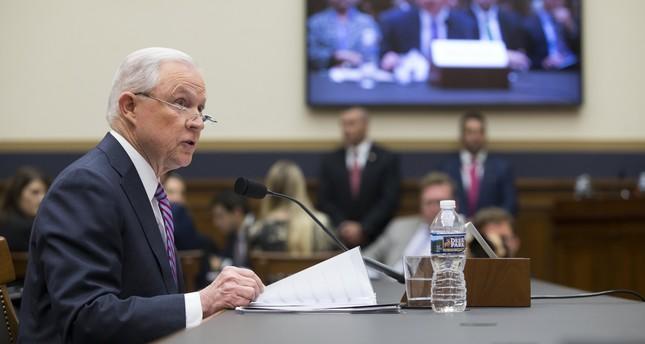 In testimony before the U.S. House Judiciary Committee, Sessions acknowledged he attended a meeting with George Papadopoulos, a former campaign adviser who pleaded guilty last month to lying to the FBI.

According to court documents, Papadopoulos told the meeting he could help use his Russian connections to broker a meeting between then-candidate Trump and Russian President Vladimir Putin.

Sessions had previously testified to Congress he was unaware of communications between the campaign and Russian officials.