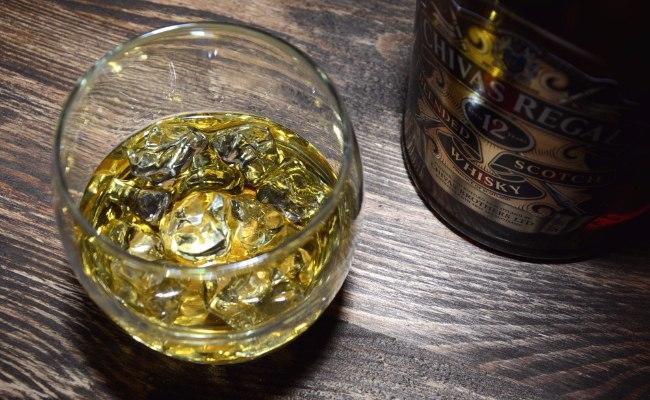 Scotland is to become one of the first countries in the world to introduce minimum alcohol pricing, in an attempt to improve public health after the Scotch Whisky Association lost an appeal to Britain’s Supreme Court.

Axar.az reports citing Reuters that, the Scottish government said it was a “landmark moment” for public health and that the measure would be introduced as quickly as possible.

“Minimum pricing is a proportionate means of achieving a legitimate aim,” the Supreme Court said in its ruling.

Alcohol-related deaths in Scotland have risen 10 percent since 2015, and the government says Scotland’s troubled relationship with alcohol is significantly worse than the rest of the UK, with 17 percent more alcohol sold per adult in Scotland than in England and Wales in 2016.

“Given the clear and proven link between consumption and harm, minimum pricing is the most effective and efficient way to tackle the cheap, high-strength alcohol that causes so much damage to so many families,” Scottish health minister Shona Robison said in a statement.