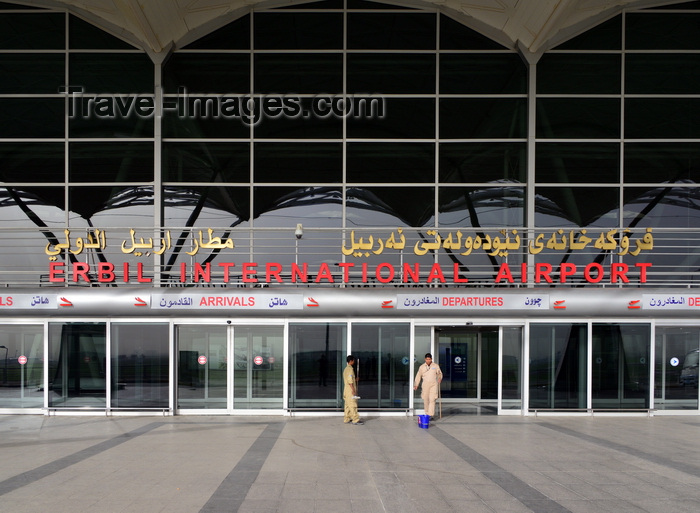 Iraqi President Fuad Masum on Thursday called for lifting an ongoing ban on international flights to and from northern Iraq’s Kurdish region.

The Iraqi president also welcomed the KRG’s recent announcement that it would respect an Iraqi court ruling prohibiting the semi-autonomous Kurdish region from declaring full independence from the Iraqi state.

What’s more, Masum stressed the need to restore “normal life” to the Kurdish region’s civilian residents, “including lifting the ban on international flights into and out of the Erbil and Sulaymaniyah airports”.

In late September, the KRG held a controversial referendum on regional independence -- a move Baghdad decried as illegitimate.

In the days and weeks following the poll, Iraq’s central government imposed a raft of sanctions on the Kurdish region, including a ban on international flights.