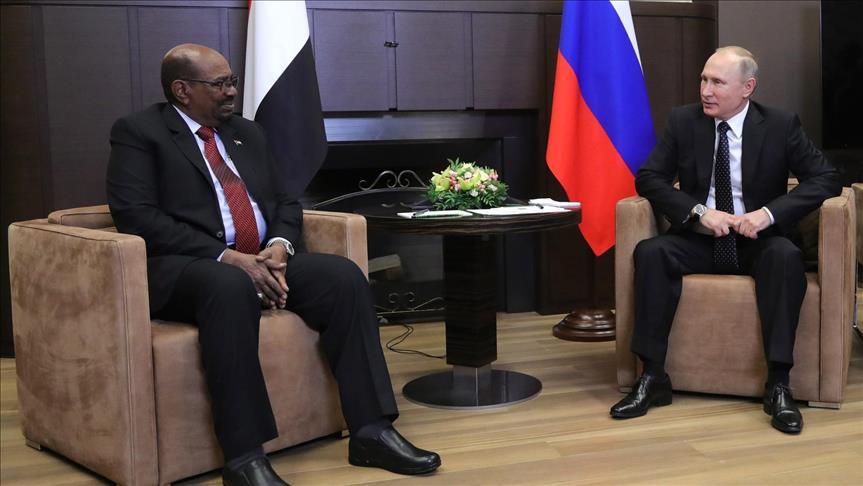 "We believe that the problems the region is now facing have been caused by the U.S. interference. We think the situation that developed in our country has the same roots -- U.S. policy, Axar.az reports citing Turkish media.

"As a result, our country split into two parts, which made a bad situation worse. We need protection from aggressive U.S. actions," al-Bashir said at a meeting with his Russian counterpart Vladimir Putin, according to a Kremlin statement.

Washington first imposed sanctions on Sudan in 1997 for alleged links to terrorism. A further round of sanctions was put in place in 2006 in response to Sudanese forces' actions in the troubled Darfur region.

But last month, the U.S. administration lifted most of the sanctions, saying Khartoum had begun to address concerns about terrorism and human rights abuses.

Putin said al-Bashir's first visit to Russia would lead to an expansion of bilateral relations.