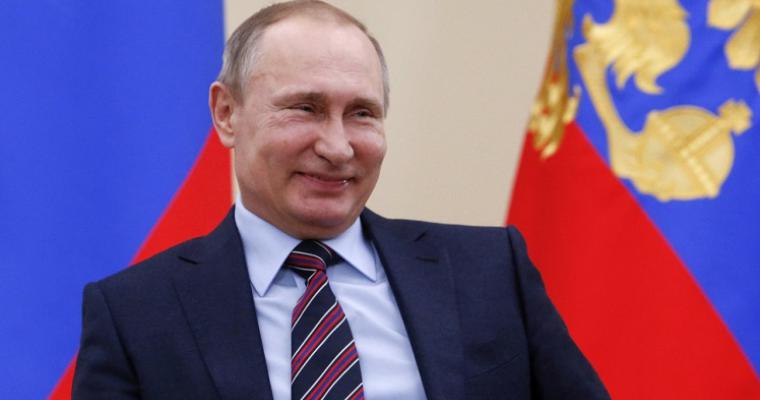 The demographic situation in Russia has deteriorated once again so comprehensive measures need to be taken to reset the state policy in this field, preventing a decline in the country’s population, Russian President Vladimir Putin said, addressing a meeting of the Coordination Council on the implementation of the 2012-2017 National Strategy of Actions for Children.

"Today, the demographic situation has deteriorated mostly due to natural causes, this trend does not come as a surprise," Putin said, adding that it was another one in a series of demographic declines occurring during the Great Patriotic War and in the mid-1990s.

"We need to take comprehensive measures in order to stabilize the situation and prevent a decline in Russia’s population in the next ten years," the president said as he handed down instructions "to actually reset our demographic policy."