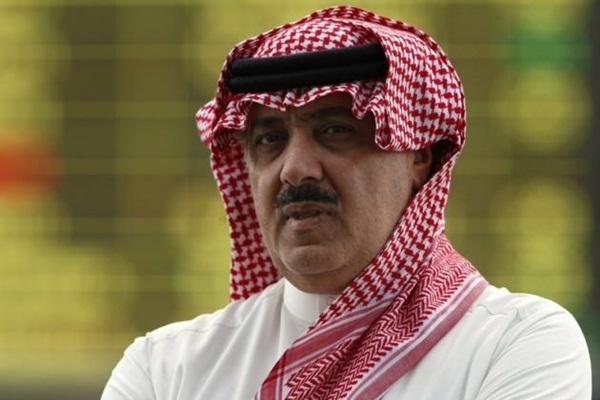 Senior Saudi Prince Miteb bin Abdullah, once seen as a leading contender to the throne, was freed after reaching an “acceptable settlement agreement” with authorities paying more than $ 1 billion.

Apart from Miteb, the Saudi official said that at least three other people allegedly involved in corruption cases have also finalized settlement agreements.

Notably, a while ago Crown Prince Mohammed bin Salman said that some of those in detention, are ready to hand over assets and cash in return for their freedom. The budget received $ 100 billion after 'settlement'.
Notably, daughters of Sultan bin Abdulaziz, son of late Abdulaziz bin Saud, were detained yesterday.