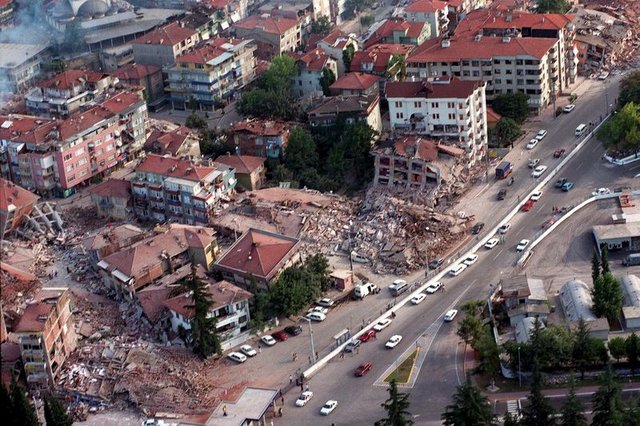 Turkey's population grew by nearly one million last year by 995,654, surpassing the 80 million mark with 810, 525 people, according to the Turkish Statistical Institute (TurkStat).

According to the figures released on Thursday, there was a 1.24 percent increase in 2017, a slight drop compared to the 2016 growth of 1.35. The median age has risen to 31.7 from 31.4 with all the southeastern provinces having the youngest percentage of the population, the data showed.

The institute said 92.5 percent of Turkey's population lives in cities and district centers -- up 0.2 percentage points -- versus 7.5 percent in towns and villages.

Last year, Istanbul was Turkey's most populous city with 15 million people, fully 18.6 percent of the total population. The country's top tourist draw was followed by the capital Ankara with nearly 5.5 million people and the Aegean province of Izmir with around 4.3 million.

Bursa, a prominent industrial center, was the fourth-biggest city by population with over 2.9 million, and the Mediterranean resort city of Antalya came in fifth with more than 2.3 million people.

TurkStat also stated that the country's working age population (age 15-64) rose 1.2 percent last year to 67.9 percent (nearly 55 million people) of the total population, while the population of under 15s was 23.6 percent, and the proportion of the population aged 65 and over was 8.5 percent.