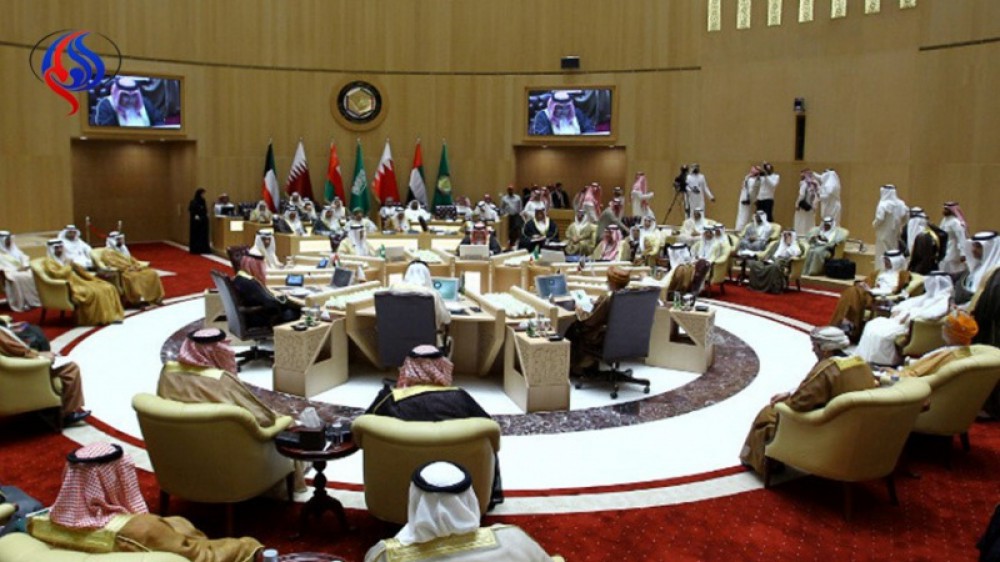 A Lebanese judge has accepted to look into a lawsuit against Saudi Minister of State for Persian Gulf Affairs Thamer al-Sabhan, who was in charge of the Lebanon file during Prime Minister Saad Hariri's shock resignation late last year.

The report added that veteran Lebanese inmate Nabih Awada, who has served time in Israeli prisons and is close to Hezbollah, filed the lawsuit on January 31 through his lawyer Hassan Bazzi, stressing that Judge Oueidat will soon set a date for Saban's questioning.

On October 30, Sabhan issued threats against Lebanon's government as well as Iran and the resistance movement of Hezbollah via Twitter, stating that the movement needs to be “toppled” in Lebanon.

The Saudi minister also warned in an interview with Lebanese MTV television station that there would be “astonishing” developments to “oust” Hezbollah.

He also said that Saudi Arabia would deal with Lebanon's government as a hostile administration because of Hezbollah's power-sharing role in it.

Hariri announced his resignation in a televised statement from Saudi Arabia on November 4 last year, citing many reasons, including the security situation in Lebanon, for his sudden decision. He also said that he sensed a plot being hatched against his life.

He returned to Beirut on November 21. All political factions in Lebanon had called on him to return back home.

Top Lebanese officials and senior politicians close to Hariri had earlier said that he had been forced to resign and that Saudi authorities were holding him captive.