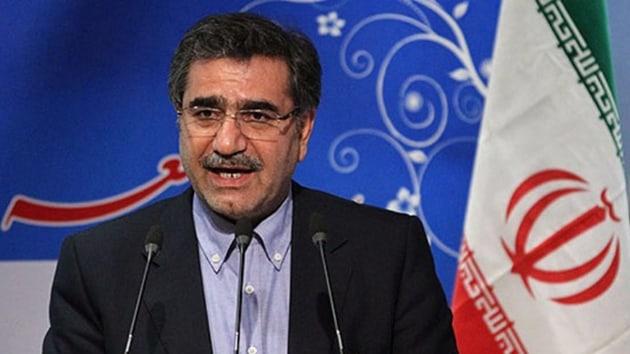 Fighters from the Iraqi pro-government Popular Mobilization Units (PMU) have pounded the positions of the Daesh Takfiri terrorist group in Syria’s eastern province of Dayr al-Zawr as the militants are seeking to sneak through the border into Iraq.

Qassem Mesleh, PMU commander for Iraq’s west Anbar region, said in a statement on Wednesday that the volunteer forces – commonly known with the Arabic name Hashd al-Sha’abi – have targeted Daesh positions inside the Syrian territory, dealing heavy blows to the extremists.

Mesleh noted that many Daesh militants have also escaped from the border regions with Iraq, leaving behind a considerable amount of munitions and improvised explosive devices.

Samarmad added that the executions were carried out by shooting them dead.

He went on to says that Daesh terrorists have withdrawn telecommunication devices from families of the executed fellows, and prevented them from leaving their homes.

“Daesh still exists in Jazirat al-Furat and Hajin regions in Syria as well as wide parts in the vicinity of Abu Kamal,” Samarmad pointed out.

Syria has been gripped by foreign-backed militancy since March 2011. The Syrian government says the Israeli regime and its Western and regional allies are aiding Takfiri terrorist groups that are wreaking havoc in the country.

Russia has been helping Syrian forces in an ongoing battle in the province of Dayr al-Zawr as the Daesh terrorist group struggles to keep its last positions in eastern Syria.

The Russian military assistance, which began in September 2015 at the official request of the Syrian government, has proved effective as the Syrians continue to recapture key areas from Daesh and other terrorist groups across the country with the backing of Russian air cover.

On May 21, the General Command of the Syrian Army and Armed Forces announced in a statement that complete security was restored to Damascus and its countryside after al-Hajar al-Aswad district and al-Yarmouk camp had been totally purged of Daesh terrorists.

The development was preceded by flushing the Takfiris out of the towns of Yalda, Babbila and Beit Sahem on the southern outskirts of Damascus.